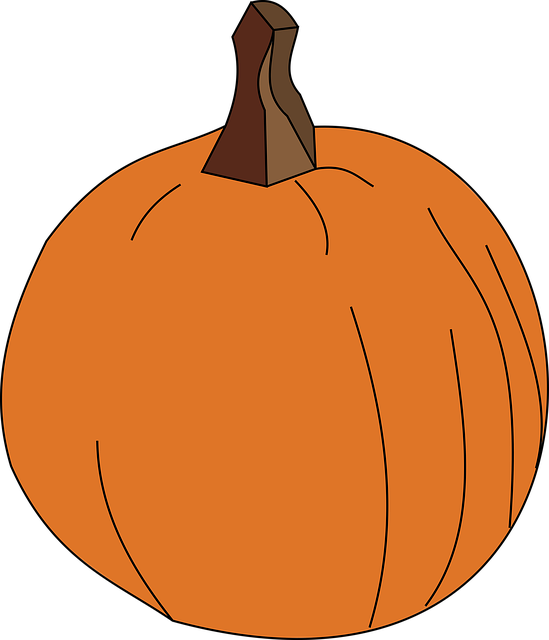 Dickinson College recently reversed its decision to cut women’s varsity squash, reaching an agreement with the team’s counsel on Oct. 6. In addition to reinstating the program, the agreement calls for a gender equity review of athletics that will allow the college to develop and implement a gender equity plan by Aug. 31, 2022.

Arthur Bryant, of Bailey Glasser LLP and the team’s primary counsel, says the agreement is a “100% victory for women athletes at Dickinson.” He believes that it “creates an enormous opportunity for the school to become, if it wishes, a model for gender equity nationwide.”

The school’s gender equity plan will be developed by an individual or group approved by the women’s squash team, and it will be published on the Dickinson website. Once the plan is implemented, Dickinson has agreed to comply fully with Title IX by the 2023-24 academic year.

President Jones announced the decision to the student body via email, stating that “the college is committed to the long-term health of the women’s squash program and will dedicate appropriate resources to its success.” As a start, the college will pay the legal fees the team incurred to reach the agreement and supply free equipment to the team during the 21-22 and 22-23 seasons.

Jones wrote that though Dickinson “may not fully agree with the attorneys’ legal analysis…the better course toward our commitment to gender equity in sports at Dickinson is to maintain the women’s squash program.”

Bryant said of Jones’ statement that he believes “praise is due to the school and the president for realizing that it made a mistake and getting in compliance with the law.” He sees the gender equity plan as the key part of the agreement. The plan means to him “that women actually get equal opportunities to play and equal treatment and benefits as men.”

The “equal treatments and benefits” in the agreement include equal publicity, access to the Durden Athletic Training Center, and access to medical and athletic training for women’s and men’s athletics. Dickinson Athletic Director Joel Quattrone says his department “will make sure we are providing all our programs with the same level of care and support,” and maintains that equity “has always been our intention.”

One aspect of the situation that puzzled Bryant was the school’s choice to stand by the decision to move men’s varsity squash to club status. “I just don’t understand it,” he said. The two reasons the school gave Bryant for the decision were that a men’s varsity squash team would hurt Title IX compliance and that the team’s continued existence was restricted by the athletics budget.

Even given the school’s current decision about the men’s program, Bryant points to two institutions that were in similar positions – William & Mary and Dartmouth – where the men’s teams were reinstated soon after the women’s programs. Regardless of those outcomes, however, Quattrone said he did “not foresee any change” to the decision to transfer the men’s program to club status.

Bryant says that the “women’s squash team members at Dickinson are true heroes.” He feels that the reinstatement of the women’s program, the school’s agreement to formulate a gender equity plan, and the president’s public acknowledgement that Dickinson needs “to provide more opportunities to women athletes,” is “a tribute to the willingness of the women at Dickinson to stand up and fight.”