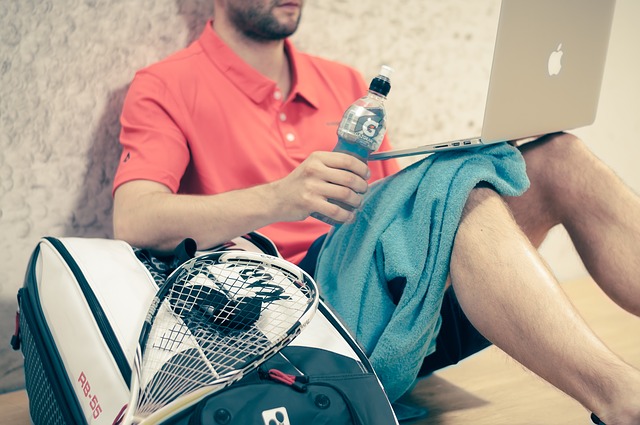 Colby Covington and Kamaru Usman appeared to squash their beef after going toe-to-toe at UFC 268.

But instead of returning straight to their corners after the final claxon sounded, Covington and Usman met in the centre of the octagon.

Anticipating some sort of trash-talk or even another altercation, referee Dan Miragliotta nervously hovered between them to ensure it didn’t kick off.

But in a truly wholesome moment, the two arch-rivals put their issues behind them and embraced.

It remains unknown exactly what was said during the cordial exchange, but Miragliotta was doing his best to eavesdrop.

After hearing what was said, the referee chimed in: Ahh, I like that. Good job gentlemen. Much respect, much respect.”

The two heated rivals then hugged it out and continued chatting before a grinning Miragliotta intervened and split them up.

“Alright go kiss later. Go back to your corners! Go,” he said while shepherding them away.

The interaction received a round of applause from those in attendance at Madison Square Garden.

“As much as the heat has served to build this rivalry, it’s nice to see that exchange,” commentator Jon Anik said.

To which Joe Rogan replied: “It was all about making money and nothing but love. That’s a rare moment where you get to see who the real Colby Covington is where he drops this sort of persona he puts on.”

For Covington, it was definitely a nice moment to see after he fell short of clinching the 170-pound belt for a second time.

Meanwhile, the unanimous decision victory means Usman has undoubtedly secured his place at the summit of the UFC’s pound-for-pound rankings.