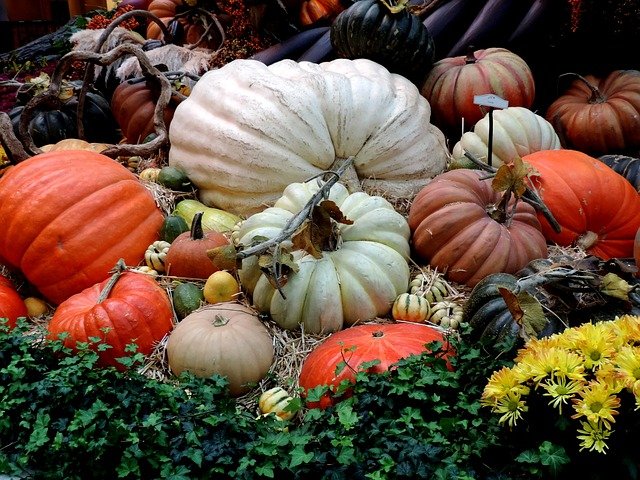 Dame Dash and Jay-Z could be one step closer to repairing their decades-long rift.

The multi-hyphenate mogul was inducted into the Rock and Roll Hall of Fame on Saturday, Oct. 30, and gave props to a list of people that affected his career along the way, which surprisingly included his former business partners Damon “Dame” Dash, as well as Kareem “Biggs” Burke, the three of whom co-founded Roc-A-Fella Records together.

Dash and Jay-Z’s rift dates back to the early 2000s, from reported power struggles among the two at Roc-A-Fella, which bubbled over when Roc-A-Fella was acquired by Def Jam and HOV was named as president of the label following the sale. Not long after bought Dash out of his remaining shares of Rocawear. There have also been rumblings of non-business related conflicts, like Dash allegedly making moves on both Aaliyah and Beyoncé after Jay-Z had been linked to both.

Jay-Z’s shoutout made its way back to Dash, who agreed that although the two “don’t see eye to eye,” he acknowledeged that it was a “beautiful” gesture that was a good move “for the culture.” “It was beautiful,” Dash told Page Six. “I’m glad he said it for the culture. We need to squash everything. So hopefully if that was an extended [olive branch], I’ll spin one back.”

The record executive referenced the legal battle that the two are currently involved in as well. After it was discovered that Dash was allegedly trying to sell the copyright to Jay-Z’s debut album “Reasonable Doubt” as an NFT (non-fungible token) without permission, Roc-A-Fella filed a lawsuit against Dash.

But by this week Dash’s message was about reconciliation. “I have no beef with [him] if [he has] no beef with me,” he stated. “Let’s get the lawyers out of it then. Let’s talk like men, but I definitely appreciate it.”

“I would never want you to think that we have to go to the court to resolve anything,” he added. “We can talk it out and the culture needs to see two strong black men working out a problem. Even if they worked together, they can go their separate ways, they can still be cool.”

No matter where the two stand, legally or personally, Dash promised that he’ll always view Jay as a brother. “We have accomplished too much to be beefing … There ain’t no way I’m never gonna [not] consider [him] my brother — it’s just that we don’t see eye to eye.”