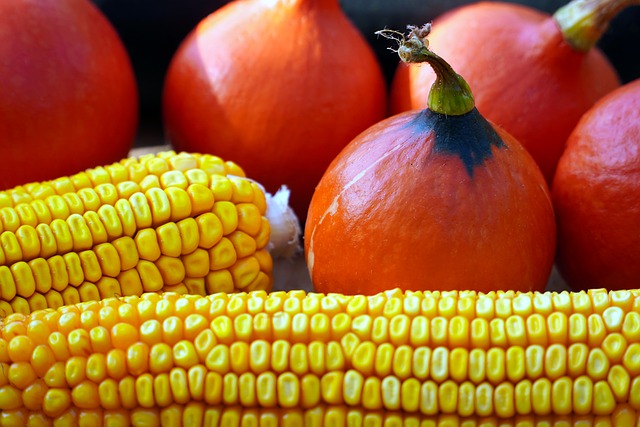 A family that plays squash together, sticks together.

All three Hickox siblings – Emina, 16; Keira, 14; and Caleb, 11 – from Waterloo are playing in the Canadian Junior Squash Championships in Toronto from Oct. 21 to 24.

“We started squash as kids and now we’re playing nationally,” said Caleb. “It’s a very cool bonding experience and we can support each other with it.”

The tournament marks the first time the trio will be competing for a national title at the same time.

“There’s a lot of pressure but it will be really fun to play and try my hardest,” said Caleb.

The siblings have been practicing up to four times per week under the coaching of their dad, Jamie Hickox, a former national squash champion and current squash director at the Greystone Racquet Club in Waterloo.

Their mom is also the club’s racquet director.

“As we started a family, we gravitated towards squash and they seem to really like it, they all seem to do well,” said Jamie.

He said no matter the tournament’s outcome, he couldn’t be more proud of his kids on and off the court.

“The way they’ve worked, developed … their tenacity, concentration to get better and better,” said Jamie.

The siblings feel confident going into the tournament.

“Me and the other girls are now around the same … I used to be a lot smaller,” Keira said.

The siblings have won their first matches and are moving onto the quarterfinals.

“Squash is a really great thing that has happened to me and my family,” said Caleb.