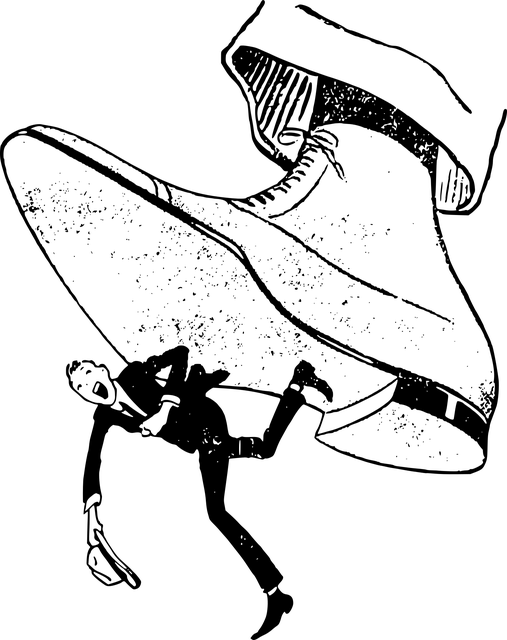 The best thing about Halloween to me isn’t the costumes, the candy or the parties — those things can be lots of fun, but my favorite is: Pumpkins!

Pumpkins are a type of winter squash that originated in Mexico and the southern part of the United States, and they have been cultivated as a food crop for more than 7,500 years. They grow well in Tehachapi, though of course they can be damaged when they attract the usual garden culprits like gophers and ground squirrels. And in some cases now, elk, which helped themselves to a sizable portion of the pumpkins grown this year at the Shipman family’s Brite Creek Farms.

I have a special connection to these cheerfully colored winter squash, because my family raised them as I was growing up, and I bought my first car (a 1971 Pontiac Firebird, which I still have, now sitting in a shed) with money I made selling pumpkins and pickling cucumbers. I have always loved pumpkins since I was a little kid, and time has done nothing to diminish their appeal: they’re beautiful, they come in a variety of sizes and shapes (personalities), nearly every part of the plant tastes good and is healthy to eat, and they are fun to grow.

I enjoy carving pumpkins into jack-o’-lanterns, but I don’t like to cut the best ones — pumpkins start deteriorating the next day after they are carved, but if you keep them intact and handle them carefully, they’ll last for months and brighten any spot where they are artfully placed. I routinely have pumpkins that were picked in October last well into January, and sometimes later than that.

We always saved all of our unsold pumpkins and fed them to grateful pigs, sheep and chickens, and our bounty of pumpkins was still providing good food to our animals each year when Christmas rolled around.

Pumpkins taste great in pies, soups, bread or just mashed with butter, the seeds are good, the blossoms are a treat when dipped in batter and fried in oil, and even the leaves are eaten. And since pumpkins are native to North America and store for a long time, they were an important food source and were used by First Nations people for thousands of years before the first explorers stumbled on the continent.

Different Tehachapi small farmers usually have pumpkins available most years, though the season is nearly over. Dries Farms in Brite Valley has raised pumpkins for many years, and Brite Creek Farms and Moessner Family Farms often have them as well. You can also go to Murray Family Farms alongside Highway 58 at the General Beale Road exit, since they go all out for pumpkins and all things Halloween. Murray Farms offer a variety of activities for families throughout the year, but autumn is an especially festive time there.

Wherever you get a pumpkin or two (or five) this season, enjoy this most versatile of vegetables. Pumpkin colors are relatively rare in nature, which only adds to the appeal of these humble, charming and seasonal treats.

Have a good week.

Jon Hammond has written for Tehachapi News for more than 30 years. Send email to [email protected]