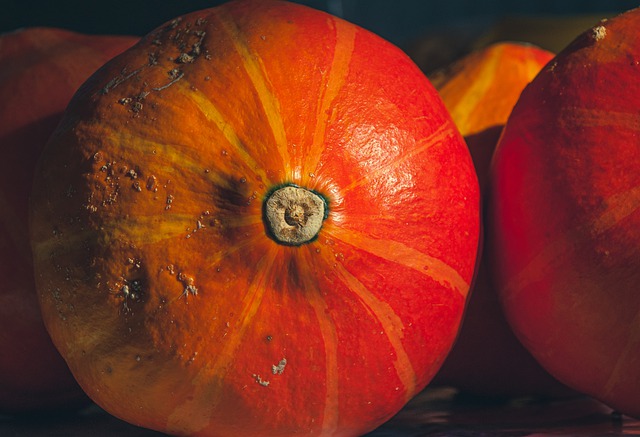 AN original demo tape of The Beatles before they became stars was dumped in a squash court, legal papers claim.

The recording, made at Abbey Road Studios in London in 1962, is worth up to £5million.

A recording made at Abbey Road Studios was dumped in a squash court, legal papers claimCredit: Getty – Contributor

The family of ex-sound engineer Geoff Emerick are locked in an ownership row with UniversalCredit: Getty – Contributor

It was part of the estate of the group’s ex-sound engineer Geoff Emerick, who died aged 72 in 2018.

His family are locked in an ownership row with music giant Universal.

Court documents in California say Mr Emerick found the tape in 1964 among rubbish discarded at a squash court by a colleague at EMI, which later became Universal.

The family say Finders Law means they can keep the tape, made before Ringo Starr joined and including Love Me Do, but Universal disagrees.

Universal and the family have been involved in an ongoing battle which has lasted nearly two years and “has an awfully long way to go yet”.

One source close to Mr Emerick’s family said: “They’re not backing down. They will not be scared.”