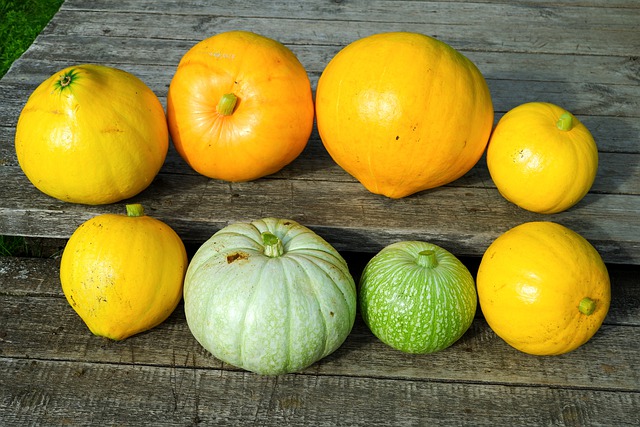 The Open PSA Lagord Tennis Squash begins on Tuesday in France, with the Challenger 10 level tournament running through to Saturday afternoon.

The French duo of Benjamin Aubert and Auguste Dussourd head up the draw, with the German pairing of Yannik Omlor and Valentin Rapp, along with Spain’s Hugo Varela, among the top eight seeds for the tournament.

Dussourd might be the No.2 seed for the event, but after moving up to World No.51, he will actually be the highest-ranked player in the draw.

That move came thanks to his first ever win at a Platinum event, as he made it into the last 32 of the U.S. Open presented by Truist, as he beat experienced Spaniard Borja Golan in the first round at the Arlen Specter US Squash Center in Philadelphia.

“I feel I’m playing quite well recently. I got my best result last month beating Borja Golan. [It is] always so tough to beat him with all the experience he has,” the Frenchman explained.

“It was a really great feeling. Before beating Borja 3-2, I think in my first four Platinum events, I lost three times in the first round in five games so I was so happy to finally get the win.

“Then I got close to making it two good wins against tough opponents and in good form. I lost 3-2 to Patrick Rooney but the accumulation of matches make me believe I’m on the right track and I have to keep working.

“For sure, it gave me an extra motivation to train harder to be all the times in Platinum events, to play and beat all these good players.”

Prior to his first Platinum match win, Dussourd secured victory at the Nash Cup, his first since 2019, and after struggling with fitness and health during the pandemic, the Frenchman was grateful to be a winner again.

“It definitely felt good to win a title again after so long. I played four events in a year and a half before the Nash Cup. I had surgery, then stopped for almost three months for my feet, then got COVID twice so it was not a good period,” Dussourd said.

“So when I entered the Nash Cup, my goal was to play matches. I needed this confidence after being out of tournaments for such a long time. So it was a challenge because I was top seed so if you win it is ‘normal’

“If you lose, then people will tell you ‘you shouldn’t have lost to this guy or this guy’. So yes I was happy to get the title and it gave me confidence.”

The event takes place from Tuesday 2 to Saturday 6 November at the Lagord Tennis Squash. Follow the PSA Challenger Tour on Twitter and Facebook for daily updates from the event.