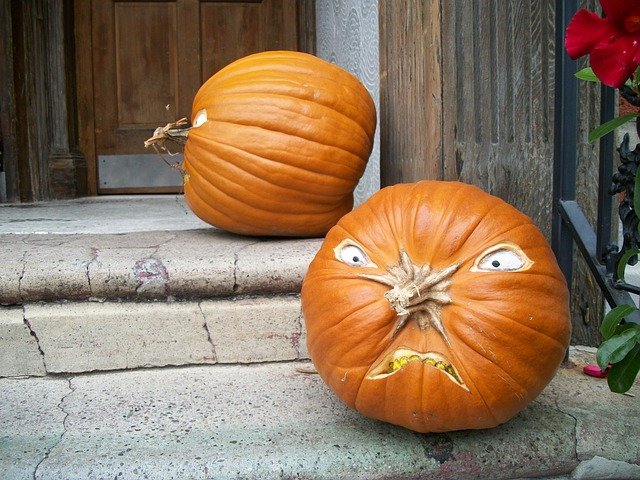 There are a few guarantees in life…death, taxes, and the Milwaukee Bucks manhandling the Detroit Pistons. Milwaukee did just that, winning 117-89 on the road to win their fourth victory of the season.

What Did We Learn?

I am not sure this technically qualifies as “something we learned,” but, Pat Connaughton continues to show that his contract extension is a complete bargain. He continues to quiet the few skeptics left by constantly being in the right place at the right time. You can make the argument that he has the most on-court chemistry with Giannis Antetokounmpo. They ALWAYS know where one another is on the floor.

Pat added 16 points (6-of-8 FG), three rebounds, two assists, and two steals in the Tuesday night dub. While his three-point percentage is rather lackluster this season at 32.5%, the quality of looks he gets is outstanding. He truly understands the concept of space and is deadly from the corners. Will he do this every night? No! However, he is invaluable to this team and is a glue guy that every NBA team needs. Good on ya, Pat!

Giannis Antetokounmpo dropped the easiest 28/8/9/4 line of his life. Detroit tried, but whatever they showed him, Giannis beat the coverage with ease. I am going to go out on a limb and say whenever Trey Lyles defends Antetokounmpo, it’s going to end up as a bucket 1000000% of the time. More importantly, his jumper looked better than ever. In total, he made six jumpers (three three-pointers) and released the ball with confidence. While in prior seasons I was not a fan of his baseline turnaround, it looks much improved this season. The one he hit over Isaiah Stewart in the first half was a beauty. He was wreaking havoc defensively by consistently disrupting passes with his length and protecting the rim. He did all of this in only 27 minutes and I don’t think he even broke a sweat.

Bobby Portis was fantastic on the offensive glass against DET. His 5-of-13 shooting line does look crooked for someone who grabbed four offensive boards, but he was grabbing them with multiple Detroit players in the vicinity…just out-hustling, and well, being Bobby! It is going to be a while before the Milwaukee Bucks play a game with everyone healthy, and even against an inferior opponent, seeing him flourish is what this team needs at the moment. He also added a sick put-back slam off a Jordan Nwora miss late in the contest, too.

Jordan Nwora certainly looks the part offensively. While he did most of his damage in garbage time in the third and fourth quarters, his shot is silky smooth. He converted on 7-of-13 shots for 16 points while also adding five rebounds and three assists. He is the opposite of shy offensively, and I believe that’s admirable for a player of his age/experience. Granted, the end result can be either good or bad, but it’s been mostly good for Nwora in 2021 (strictly on O). As stated above, the Bucks are down so many bodies that he will get playing time in almost every contest.