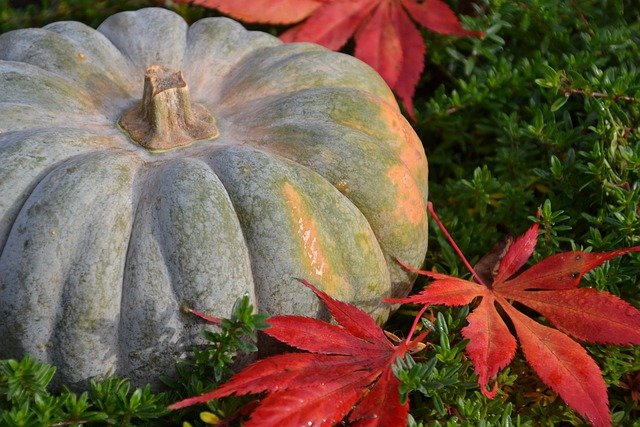 Kaitlyn Watts only dropped one game on her way to the NZ Squash Classic title (file photo).

A young Palmerston North star was almost untouchable on her way to winning the New Zealand Squash Classic in Wellington last weekend.

Kaitlyn Watts, 20, won all four of her matches, only dropping one game of the 13 she played in the Women’s Open tournament.

After the national tournament was postponed three times due to covid-19 restrictions, it finally went ahead in the form of the New Zealand Squash Classic.

It was not officially considered a national tournament because Auckland and Waikato players couldn’t compete due to Covid-19 lockdowns.

The final was a match-up between the top two seeds of the tournament – Watts, the top seed, and Emma Millar, the second seed.

Watts said she didn’t really feel the pressure of being the top seed. Going into the final she was looking forward to playing Millar as they’d had some good battles in the past.

“It was nice to see the training pay off and get the win,” she said.

Watts said the tournament was pretty much the end of the New Zealand season, with an overseas adventure now awaiting her.

In about two weeks Watts would be headed to Scotland to train and play at Oriam, Scotland’s high performance sports centre in Edinburgh.

She had been away with teams to play in tournaments, but this would be the first time she had gone away by herself to play squash.

Watts said due to a few tournaments being cancelled, including one in Australia, as well as restrictions on her travel, she had been playing the same players a lot this year.

She was looking forward to the challenge of heading overseas and being able to test herself against the top players in Scotland.

How long she would be over there was yet to be seen, as the difficulty of getting a spot in managed isolation had made planning tough.

“With the uncertainty of being able to get back into New Zealand at the moment it’s a bit hard to plan that. But hopefully three to six months.”

Last year Watts had a year-long break from squash, instead she played football for Palmerston North Marist in the W League.

She said the break did her “a world of good” but she had her passion back for squash and was enjoying being back out there competing.

“It’s all squash right now,” she said. “I can’t really risk and injury, and I don’t have any time really.”