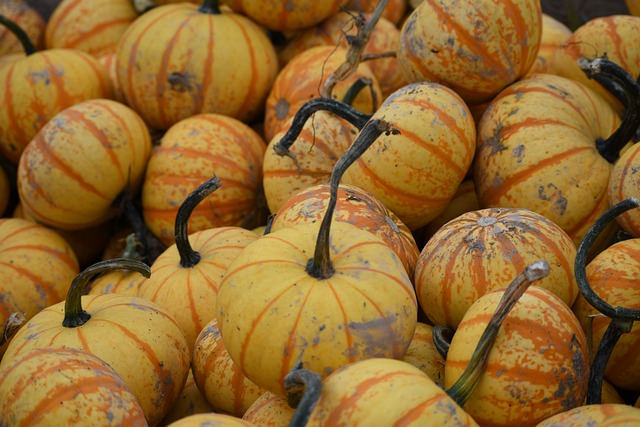 The HSC Open – Presented by Assurance Financial begins on Wednesday afternoon at Houston Squash Club, with 24 players aiming for glory in the Challenger 20 event this week.

Mexico’s Cesar Salazar leads the international draw, one in which 12 countries are represented across the 24 players in action. The Mexican No.1 will be challenged by Frenchman Victor Crouin and Scotland’s Alan Clyne for the crown.

Fellow Scot Rory Stewart, who claimed the victory at the Novum Energy Texas Open last week, will also be among the top eight seeds, with Pakistani No.2 Asim Khan, Welshman Emyr Evans and USA’s Spencer Lovejoy.

The leading American in the field this week is Christopher Gordon, who featured at the Qatar QTerminals Classic earlier this month, his first appearance at a Platinum event since the J.P. Morgan Tournament of Champions in January 2020.

“I was really happy to get into the Qatar QTerminals Classic as it had been a long time since I had last played a Platinum event and it was a great opportunity to test myself against a much higher ranked opponent,” he explained.

Gordon will be the No.4 seed for this week’s HSC Open – Presented By Assurance Financial and he admits he is excited to play in the event.

“I’m looking forward to playing in Houston, I feel like I’ve been playing well and am excited to see how deep I can go in the draw!” he said.

“Houston as a city, and especially Jahanzeb [Khan] who is promoting the event has been an enormous supporter of pro squash during the pandemic, it’s great that we will have a group of Americans playing and hopefully we can build off the home support there to produce some good results.”

The event takes place from Wednesday 27 to Sunday 31 October at Houston Squash Club, and you can follow the PSA Challenger Tour on Twitter and Facebook for daily updates from the event.