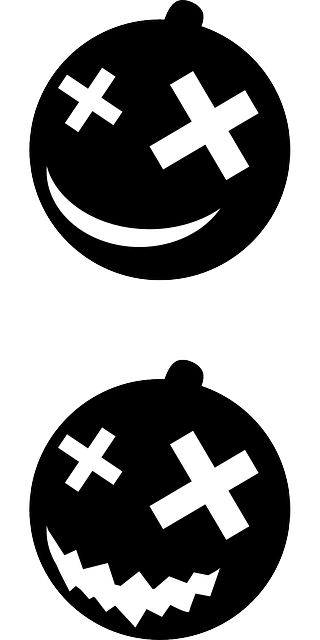 Bob Falk discovered squash while fulfilling a gym requirement at Franklin & Marshall College in the mid-1960s and eventually joined the school’s first varsity team in 1966.

“Being from Lancaster County, I didn’t know what squash was other than a vegetable,” he recalls with a laugh.

While times have certainly changed over the course of the past five decades, the sport of squash still rarely gets the same attention locally as it does in more metropolitan areas. But that’s about to change this week with the inaugural Hamilton Open, the first-ever Professional Squash Association-sanctioned event in Lancaster County.

The first two rounds of the women’s pro tour event, co-hosted by F&M and the Hamilton Club, will be played at F&M on Tuesday and Wednesday, Oct. 26 and 27. The Hamilton Club will host the quarterfinal, semifinal and final matches Thursday, Friday and Saturday, Oct. 28-30.

“It’s just another feather in the cap for Lancaster hosting women’s professional sports, like the U.S. Women’s Open Golf Championship,” says tournament co-chair King Knox, who is better known to Lancaster County sports fans for his prowess on the golf course than on the squash courts. While Knox didn’t play squash in college, he took up the game right after joining the Hamilton Club in 1967.

Squash is played on a four-walled court, like racquetball but with variations in the rules.

“It’s a wonderful game,” Knox says. “It’s a very fast-paced game that requires agility and speed. It’s a great workout … probably none better. If you watch it at the professional level, it is so fast that unless you really know the game sometimes you can’t even see the ball. It moves that quickly.”

For fans of squash or those who simply want to learn more, the Hamilton Open should be a real treat. It may not be the top sport in Lancaster County, but its international popularity is unmistakable.

Squash is unique among professional sports in that the prize purses are equal for men and women, and the women play the same number of games per match in tournament play as the men, Knox says.

The PSA World Squash Championships in Chicago this summer carried a total prize purse of $1 million, split equally between the men and women. The total purse at the Hamilton Open is $10,000 with the top prize of about $1,800, but it offers something else of value to participants: a chance to earn points in a sanctioned tournament and improve their world ranking.

“There’s not a lot of these tournaments around,” Falk says. “Younger players don’t have the chances to go play and get points and improve their rankings.”

The Hamilton Open is attracting players with international rankings in the top 40-100; however, the U.S. No. 1 and world No. 3 women’s squash player will be there, too, as an honorary host for the event.

Amanda Sobhy played an exhibition match at the Hamilton Club a few years back and became an honorary member of the club. While she was visiting last summer, Knox and Falk talked to her about the possibility of Lancaster hosting a PSA tour event. Sobhy volunteered to pitch in and has been invaluable in helping them with myriad details, from practice and match schedules to transportation, serving as the official player liaison.

In addition to her duties as honorary host, Sobhy will also ref the semifinal and final matches.

The matches at F&M are free and open to the public. Due to limited seating, the matches at the Hamilton Club are by ticket only and are already sold out. All matches will be livestreamed at psaworldtour.com/tournaments.

Any surplus revenue from the tournament after expenses will go toward Squash Aces, a mentoring and tutoring program that pairs Franklin & Marshall College students with 6-12th graders at Reynolds Middle School and McCaskey.

The program offers academic assistance and encourages healthy lifestyle choices, all while introducing a new generation to the game of squash.

“It’s a lifetime sport,” Falk says. “King and I are both over 75 and we both play squash, not like we did when we were 25, but we both can still play.”

For more information on the Hamilton Open, visit hamiltonopen.org.

Success! An email has been sent to with a link to confirm list signup.

Error! There was an error processing your request.