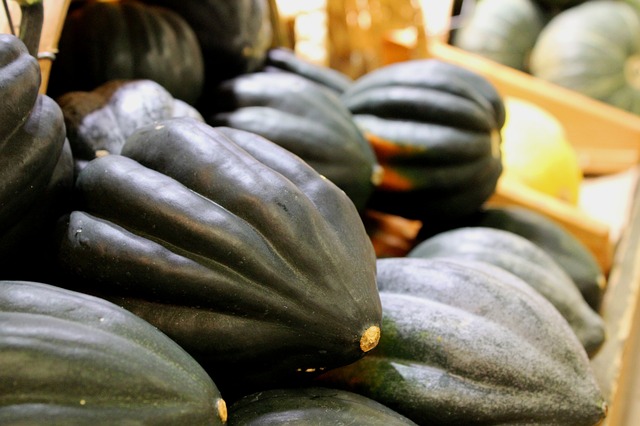 The finalists of the Northern Joe Cup have been decided in Manchester, with No.5 seed Grace Gear upsetting the seedings in spectacular fashion to reach her second final in three tournaments.

Undoubtedly the match of the day, Grace Gear defeated No.2 seed Lily Taylor in a five-game thriller to advance to the final. In a hard-fought opening two games, Taylor was in the ascendancy winning two tie-breaks 13-11 and 15-13 to lead 2-0. But the tables quickly turned as Gear responded with an impressive third game, steamrolling her opponent 11-0. That momentum carried her through the final two games as she closed out the match 11-7, 11-5 to win 3-2 in 49 minutes.

Gear’s opponent in the final will be Scotland’s Georgia Adderley. Adderley proved to be too strong for local giant killer Saran Nghiem. Adderley, on a quest to capture her fourth PSA title, took control of the match early on, giving no opportunities to her talented junior opponent and maintained a strong presence throughout the 27-minute match. Recording a 11-3, 11-3, 11-6 victory to give herself a shot at the title.

In the men’s draw, two solid performances took the higher seeded players through to the final. First up was No.1 seed Nick Wall. Wall, who has been in impressive form, started the match a little slow against surprise semi finalist Stuart Macgregor, losing the first game 11-4. The world No.80 quickly turned things around however, winning the second game 11-6, before comfortably closing out the match 11-4, 11-4 to advance to his third final in as many tournaments.

The last match of the day was between No.3 seed Charlie Lee and No.8 seed Harry Falconer. Lee, who has been plagued by injury setbacks, showed his class in this match, moving his tall opponent to all corners of the court making it extremely hard for Falconer to make any impact on the scoreboard. It took Lee just 22 minutes to progress to the next round. He’ll be aiming to stop Wall completing a hat trick of titles in the-all English final.