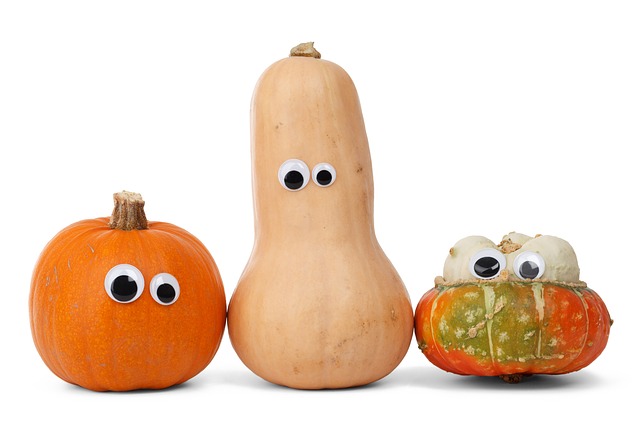 Peru’s World No.8 Diego Elias claimed his first Platinum level title with a victory over New Zealand’s Paul Coll in the final of the Qatar QTerminals Classic, held at the Khalifa International Tennis and Squash Complex in Doha, Qatar.

The pair, who are great friends off court and have trained together a lot in recent years, were meeting on Tour for only the fourth time. One of those meetings came in a final, at the Troilus Canada Cup in 2019, where the ‘Peruvian Puma’ won out in a five-game battle lasting almost 100 minutes.

Coll started the stronger of the two, with some lengthy rallies playing into the Kiwi’s favour. However, a comeback from the ‘Peruvian Puma’ saw him send the game into a tie-break, as he saved several game balls before eventually taking it 13-11, winning the game with his first opportunity.

The second game followed the same pattern to start with but Coll’s line hitting improved, along with an increased tempo, and he was able to take it 11-5 to level up the match at one game all, with Elias providing no resistance in the latter stage of the game.

The level of squash got even better in the third game, with some of the best action the tournament had seen. A 27-minute salvo went the way of Elias on a tie-break again, as he took it 13-11, despite a despairing dive from the Kiwi on the final point.

The World No.8 was able to continue his high quality squash into the fourth game, despite his obvious fatigue. He held off the Kiwi to win 13-11, 5-11, 13-11, 11-9 and become the first Peruvian to ever claim a major title on the PSA World Tour.

“I can’t believe it still. I am very happy with this, very happy with my game! I want to thank everyone for coming today, and thanks to all the Peruvian people who came, that is a massive help for me!” Elias said.

Diego Elias in action in the final

“Just very happy to be a Platinum champion for the first time. I have been trying for a long time now, so I am very happy and I want to thank all the organiser. This tournament is always the best, they treat us so well, it is incredible to be the champion here.

“Paul is my closest friend on Tour and it is the first time in forever that there are no Egyptians in a final, so we were very happy for that! He is such a great champion, he is an inspiration for anyone that plays squash, or any sport really. I am a massive fan too and I train with him too!

“I am very happy and I want to thank everyone who supported me since I started. My dad has been with me since the start. He has been my coach, and after that I started training with Jonathon [Power] for a long time. He has been a massive help as well so I have a great team with me! My physio that I have seen, they helped me be back here. In July I didn’t even know if I could play matches in a row, and now in October, to be a champion is just incredible. I am just very happy with this!

Coll said: “It is hard to see those [positives] now, but I am happy to be back here in Doha, competing in another final on such a great stage. It’s a really well run tournament, a massive thank you to the sponsors, to QTerminals for being the main sponsor here, and to the Qatar Squash Federation for putting on such a great event and making the players feel special. They look after us the best on Tour, so it is a pleasure to be here.”

The next tournament on SquashTV will be the Canary Wharf Classic, which takes place at East Wintergarden, London from November 14-19.