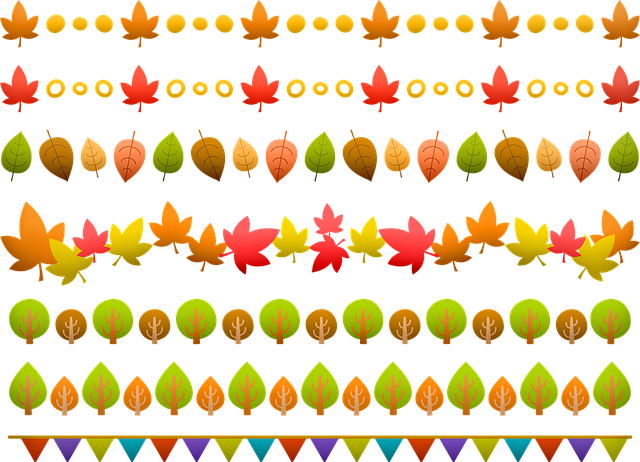 Cape Town – Top seed Lizelle Muller achieved a long-cherished dream after she was crowned the Growthpoint SA Nationals women’s squash champion for the first time following her win over Milnay Louw at the V&A Waterfront in Cape Town on Saturday evening.

The 37-year-old Gqeberha-based player had been the runner-up for the last two years and was overcome with emotion when she ended a 33-minute battle with a 3-1 victory.

To make it a memorable day for the Van Niekerk family, her younger brother Dewald, 13 years her junior, annexed the men’s title in his first appearance in the final after a titanic one-hour duel with former mentor Christo Potgieter 3-1.

In the U17 SA Nationals finals played earlier in the afternoon, Luhann Groenewald of Northerns and Savannah Ingledew of Midlands were crowned the boys’ and girls’ champions respectively.

The tournament finale provided a celebration of squash, highlighting the young talent coming through, as well as showcasing the role played by some of South Africa’s senior players in the sport.

Moving superbly around the court she imposed her pattern on the match to prove just too much for the three-time former champion.

Afterwards, Muller was at a loss for words after her previous disappointments.

“I just don’t know what to say except I am so happy and excited,” she said.

“I knew I had to go out there and play my game because Milnay can be very dangerous if you let her dominate the middle of the court. I felt I was able to do that today.”

Later Dewald said it was a special moment to be able to share his triumph with his sister.

He was made to work all the way by the energetic defending champion and even when he led 8-1 in the fourth, Potgieter refused to go away.

The second seed pulled back to 8-8 before the game went to 10-10, and finally, Van Niekerk took the title with his fourth match point.

“It really is awesome to share this with Lizelle and I just want to thank everyone who has helped me get here, including my brother Rudi (whom he defeated in Thursday’s semifinals),” Dewald said.

“Also to Christo, who is a former coach and has played a big role in my life, thanks very much.”

In the U17 championships, top seeds Groenewald and Ingledew were pushed all the way by Seth Flisberg (WP) and Awande Malinga (Northerns) respectively, both matches going to five games.

With the home crowd behind him, Flisberg delivered a remarkable comeback after the two-handed Groenewald had swept through the first two games in just 13 minutes.

Tightening up his game and producing the type of winning shots he is so capable of, Flisberg levelled the match as Groenewald grew increasingly agitated.

In the end, though, the Northerns player said his coach had urged him to stay focused and, keeping his composure, he was able to regain his accuracy to control the pattern of the deciding game.

Ingledew and Malinga have had many battles over the years and Saturday’s clash was no different.

The closeness of their rivalry was encapsulated in the final game when Ingledew led 8-2, only for Malinga to fight back to 9-9.

“I think maybe I got too excited at being so close to the win and she really came back nicely,” Ingledew said. “But it was amazing to finally get over the line.”