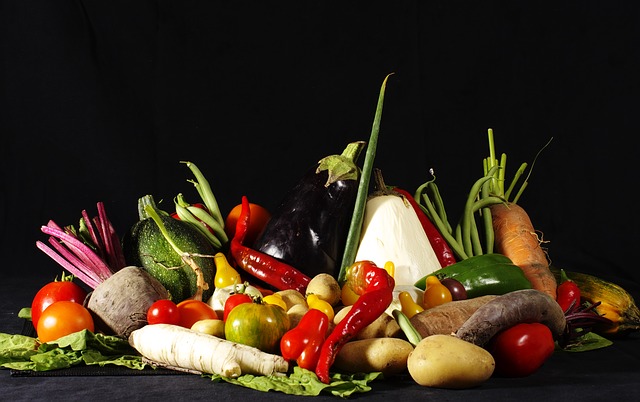 Following reports yesterday about the arrest of producer Shab Don, Dancehall entertainer Squash has spoken on the matter, demanding the release of the Any Weather producer.

Reports are that Shab Don was nabbed by the Police Special Operations Unit, and was placed in police custody at the Half-Way-Tree Police Station, in St. Andrew.

According to a Star report, the commanding officer of the St Andrew Central Police Division, Senior Superintendent Marlon Nesbeth, said that Shab Don, whose given name is Linval  Thompson Jr., was apprehended by lawmen from the St Catherine South Police Division.

The police reported yesterday, that the producer was to be questioned about an illegal firearm that was allegedly recovered by officers of the Jamaica Constabulary Force (JCF) from a motor vehicle in which Thompson and another person were reportedly travelling.

Squash took to social media recently to speak to his fans and during the exchange demanded that Shab Don be released.

Squash’s statements come just over a month after he defended Shab Don in a song titled No Doubt, which was written in response to YouTuber Sir P’s accusations that the producer was one of Montego Bay’s main instigators of violent crimes, and also the alleged orchestrator of the 2017 incident in which Squash’s brother, 20-year-old Daniel ‘Dan Dan’ Whittaker, was killed in an alleged confrontation with the police.

In No Doubt, Squash had repudiated Sir P’s allegations and declared that his 6ixx outfit to which Shab Don was aligned, had loyalty and trust as their core values.

Sir P had, however, responded in a video on his popular Politricks Watch channel jeering Squash while saying that the Beat Dem Bad artist was coerced into singing the song, as his tone was listless in the track and the fear of Shab Don was evident in his voice.

Known for never ever showing his face in pictures, Shab Don was outed by Sir P in September when the vlogger showed a clear portrait photograph of the producer on his YouTube channel.

On Nationwide News Network’s Instagram page where the said photograph shared by Sir P was used, along with a snippet about Shab Don’s arrest, the vlogger’s fans swarmed the post and hailed Sir P for his sleuth work, some demanding that Nationwide credit the photo to Sir P.

“All him supposed to hate sir p… him face deh everywhere now ,” one commenter said.

Shab Don, who is a son of Montego Bay, has produced songs such Vybz Kartel’s World Government, Bad Mind on the One Don riddim and Any Weather which was the first single to be released on his most renowned riddim, the G6ixx.  His record label was also behind Teejay’s Shub Out and Henny and Weed and Squash’s Money Fever.

Among his other productions are Baby Yuh Tight by Popcaan and Nuh Rate Dem by Jahvillani.

Shab Don Records which comprises Thompson Jr and Carlos Clarke, became one of the most sought-after production houses around 2019. The label was initially formed as a production outfit for the Squash-led 6ix group which was based in Montego Bay, and specialized in Dancehall and Trap fusions.

In an interview, with the Star in 2019, Shab Don had pointed out that he was from Salt Spring in Montego Bay and knew Squash as a youngster growing up in the community.  “So when him just come out of lock-up, we seh we a go form we own label and push we own music,” he had said.