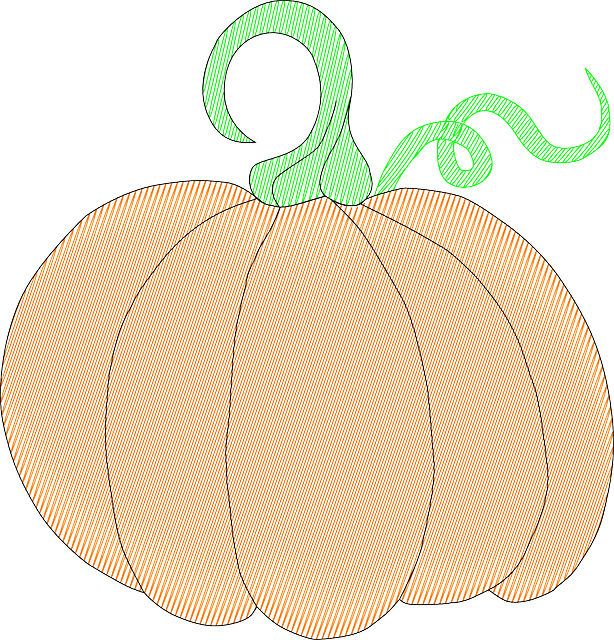 Team India cricketer Dinesh Karthik is all set to play a new innings: that of a Daddy! The batsman and his wife, Asian Games and Commonwealth Games medal-winning squash player, Dipika Pallikal Karthik took to social media to announce the birth of their twins.

And just like that 3 became 5 🤍Dipika and I have been blessed with two beautiful baby boys 👶 Kabir Pallikal Kart… https://t.co/6RTzXLYHWQ

Pallikal, a professional squash player, is the first Indian to get into the top 10 of the official women’s squash world rankings. She is also a multiple Asian Games and Commonwealth Games medal-winning athlete.