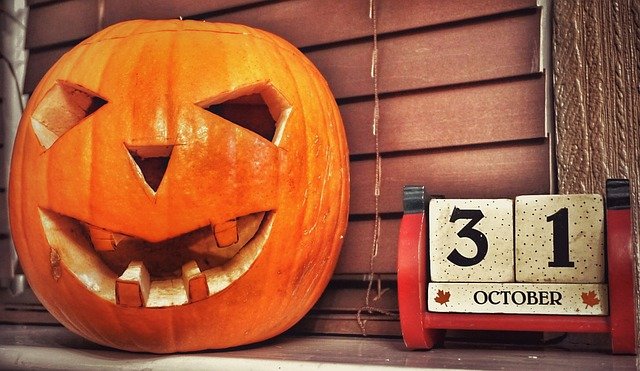 The first event of the week’s action on the Challenger Tour comes from the Roshan Khan Squash Complex in Karachi, Pakistan, with the 15th CNS International Squash Championship taking place from Tuesday 2 to Saturday 6 November.

The Challenger 20 level tournament is the first event of November, and it will feature a 24-strong men’s draw, with the majority of the field hailing from either Egypt or Asia.

The top seed for the Challenger 20 tournament will be the only man not hailing from Egypt or Asia, in United States’ Todd Harrity. We spoke to the World No.43 ahead of the tournament.

“I feel I am playing well at the moment and have confidence that all of my hard work is beginning to pay off,” he explained.

“I have been training in Cairo for about the last year which has been very interesting. Everyone there trains hard and that has definitely inspired me.”

Harrity might be the top seed for the tournament, but he admitted that he is not thinking about that, as that could become a distraction.

“I would love to win this title but I try not to have too many expectations. All that ever does is just make me feel more pressure. And it makes it harder for me to play well so I just take it one point at a time,” the American admitted.

Harrity has retaken the US No.1 spot from compatriot Shahjahan Khan for the month of November, moving two places about his fellow American in the World Rankings.

However, the World No.43 is not focusing too much on whether he is or isn’t his nation’s best player at the time, he is more bothered about reaching his potential in the game.

“Shahjahan is also a great player and I know we are close in the rankings. It is great to be called ‘US No.1’ but I don’t think about it too much. I’m just focusing on myself. I don’t want to retire until I feel I’ve reached my potential.”

The event takes place from Tuesday 2 to Saturday 6 November at the Roshan Khan Squash Complex in Karachi, where Todd Harrity is the top seed for the tournament. Follow the PSA Challenger Tour on Twitter and Facebook for daily updates from the event.