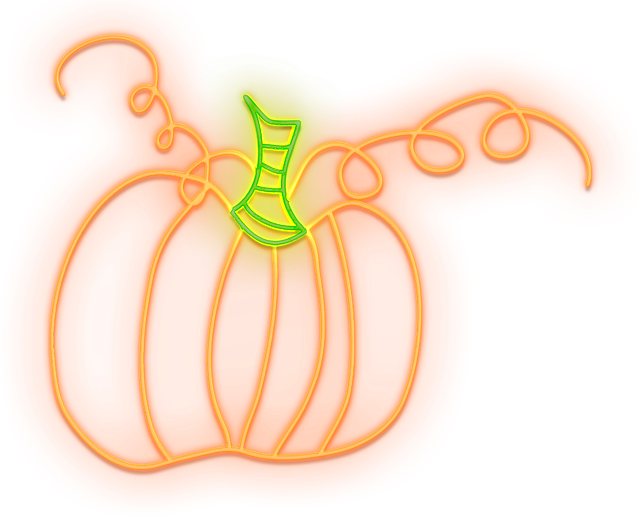 It is that time of year again. Pumpkin spice is sweeping the nation and the lines at Starbucks are going into the road.

It has turned into Christmas. You are almost over it before it’s even the season for it.

We walked into Home Depot and they had Christmas stuff taking over everything, and Halloween was pushed to the side like some poor step kid on, ironically, Christmas. Why? Are overpriced Christmas decorations important to get out three months in advance?

Who is buying Christmas stuff right now? Please, tell me. I am dying to know who is spending $100 on a light up sign that says “Christmas Y’all.”

The whole thing just puts me off. Barely out of 100 degree days and here comes Santa Clause — bah humbug.

So much like pumpkin spice, let’s take it slow. Ease our way into one of the best times of the year. Get out that light jacket and talk a walk to see the leaves start to change. Give fall a change to develop like a fine wine.

One of my favorite fall eats is butternut squash. It signals the start of fall for me, and it’s one of those things that just gets you in the mood for everything the season has to offer.

Unfortunately for me, my son hates it. It will make him physically puke for no reason other than it had the audacity to venture inside of his mouth. The first time it happened we thought it was a fluke, so we tried a second time a year later. Same results.

It’s a no go for him and really it’s his loss.

We can roast some squash, slather it with butter and call it good in this household, though it has to come second fiddle as a side dish so Bruce doesn’t ruin everyone’s appetite.

One thing he does love, almost as much as Spiderman, is bacon. The boy is bananas for bacon. So we tried this recipe for cheesy bacon butternut squash. Maybe that will work right? Third time’s the charm!

False. We were accused of trying to poison his highness and were informed our trickery would not be tolerated.

On the bright side, combining cheese, bacon and butternut squash is a knockout idea! Just ignore the slowing flow in your arteries and think of all the cold winter nights ahead you will need to survive. It will help with the guilt.

It is insanely good and over the top. Give it a shot – if you dare.

1. Preheat the oven to 425 degrees. In a large oven-safe skillet (or in a large baking dish), toss butternut squash with olive oil, garlic and thyme. Season with salt and pepper, then scatter bacon on top.

2. Bake until the squash is tender and the bacon is cooked through, 20 to 25 minutes.

3. Remove skillet from the oven and top with mozzarella and Parmesan. Bake for another 5 to 10 minutes, or until the cheese is melted.