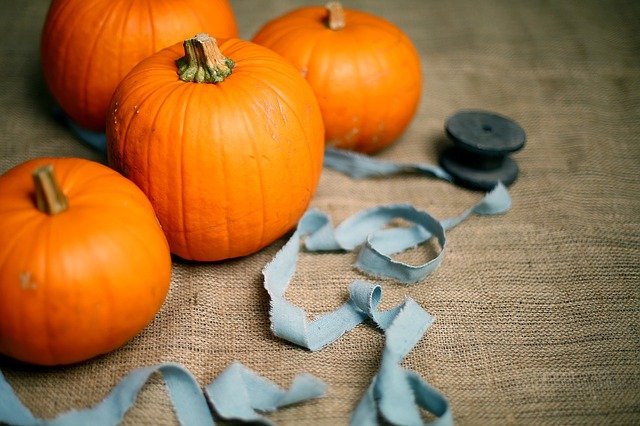 According to Pakistan Navy spokesman, Commander Pakistan Fleet Vice Admiral Awais Ahmad Bilgrami was the chief guest at the inaugural function, while 9 local and 15 foreign players are participating in the championship.

The spokesman said that the foreign players are from Egypt, Hong Kong, Kuwait and USA while the opening match of the championship was played between Max Lee of Hong Kong and Zahir Shah of Pakistan. The winner of the opening match was Max Lee.

He further stated that eight matches will be played on the first day of the championship, while the opening ceremony was attended by civil-military dignitaries, sponsors and senior squash players.

15th Chief of the Naval Staff International Squash Championship 2021 is scheduled from 2 to 6 November 2021 and a total of 23 matches will be played in the event.

1st edition of Chief of Naval Staff Squash Championship was played in the year 2000 with a prize money of US$ 6000/- This prize money was increased with the passage of time with an aim to promote the game and to bring the best world players to this court. This year an amount of US$ 20000/- has been earmarked as prize money for the championship.